Zhejiang University also colloquially referred to as Zheda, is an elite C9 League university located in Hangzhou, the capital of Zhejiang province.

Founded in 1897, Zhejiang University is one of China's oldest, most selective, and most prestigious higher education institutions.

Reputed as the ‘East Cambridge’ in history, Zhejiang University has always been ranked among the top universities in China regarding its academic strength shown in teaching, research and social service.

ZJU is located in Hangzhou, one of China’s most picturesque and developing city.

The university is organized into 37 colleges, schools, and departments offering more than 140 undergraduate and 300 graduate programs.

ZJU is committed to transforming China and the world through active engagement. Major innovative developments include the creation of a high-level platform for intellectual property exchange, as well as the formation of several think-tanks, including the China Academy of Western Region Development, the National Research Center for Agricultural and Rural Development, and the Institute for Public Policy, which exists to extend the scope of ZJU’s research in social sciences.

ZJU has partnerships in place with more than 180 institutions from more than 30 countries worldwide. Included are such leading institutions as Imperial College London, the University of Sydney and the University of Illinois at Urbana-Champaign.
With a cohort of 6,843 international students and around 8,000 faculty and students who participate annually in various overseas mobility programs, ZJU fully harnesses its extensive network to nurture talent with a global outlook. In collaboration with Edinburgh and Illinois Universities, it has also established the ZJU-UoE and ZJU-UIUC Institutes on Haining International Campus. 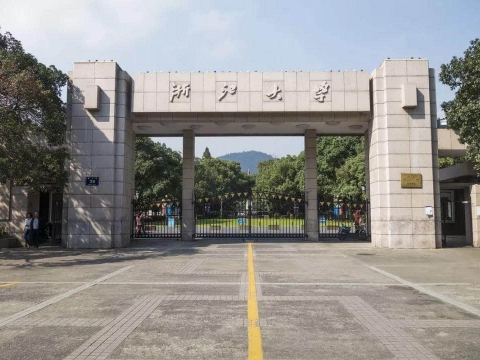 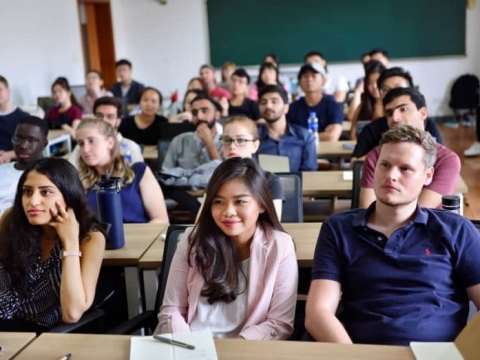 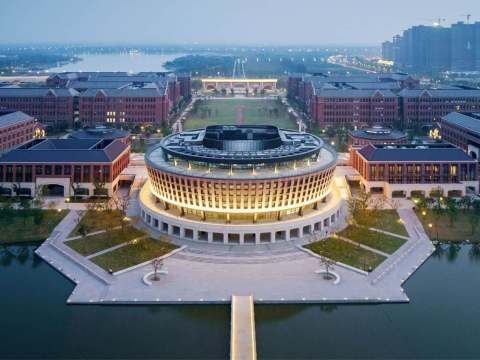 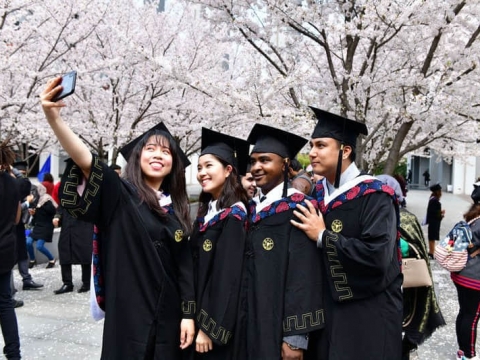 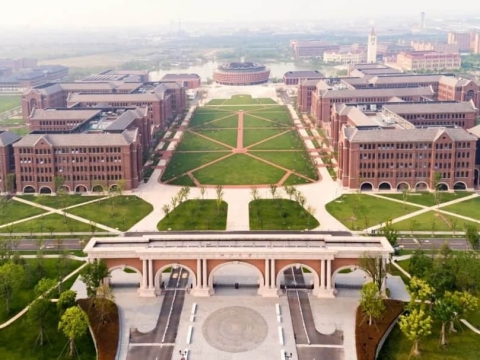 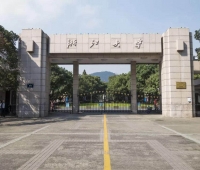 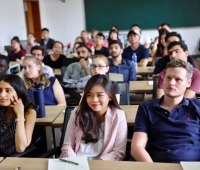 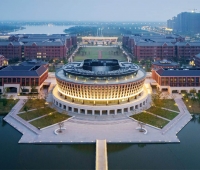 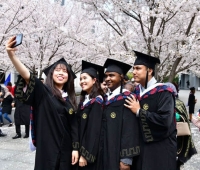 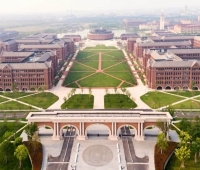