Harbin Institute of Technology is a research university and a member of China's elite C9 League. HIT is a Chinese Ministry of Education Class A Double First Class University. It has three campuses, spanning the country from north to south: the Harbin campus in Heilongjiang Province, the Weihai campus in Shandong Province, and the Shenzhen campus in Guangdong Province.

HIT is consistently ranked as one of the country's top universities; with science, engineering, and research at its core, HIT offers over 2,000 undergraduate and 1,900 postgraduate courses.

It is also a highly international institution with cooperation agreements with universities in over 125 countries, such as the United States, the United Kingdom, France, Germany, Japan, and Russia.

Besides its academic prowess, the university has fed into Chinese society through its graduates, with several assuming leadership positions in the Communist Party of China and governments at different levels. 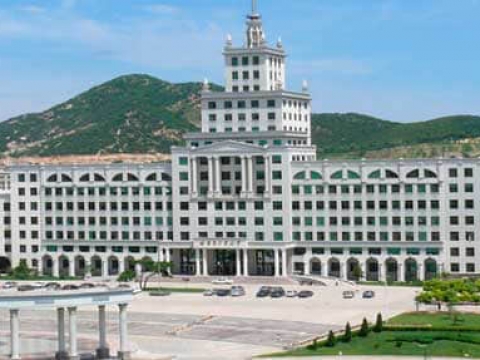 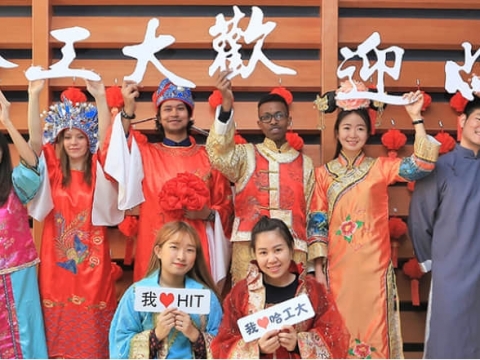 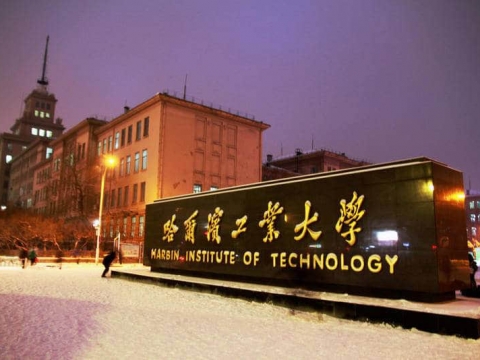 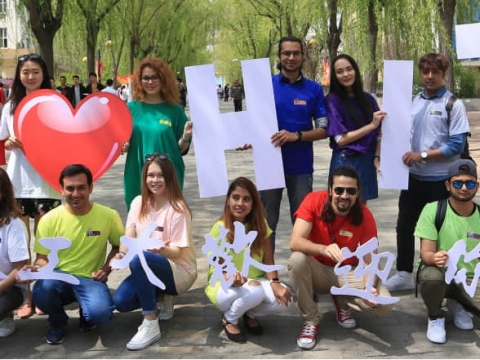 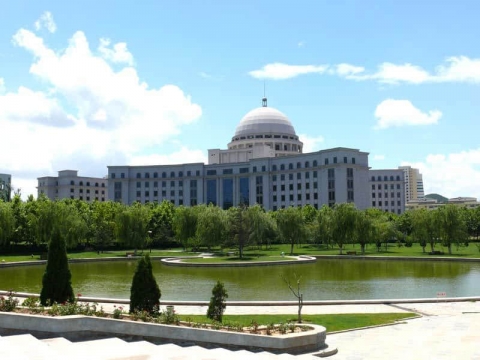 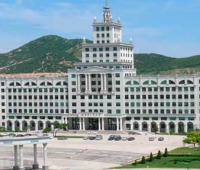 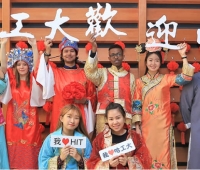 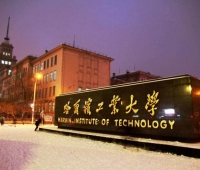 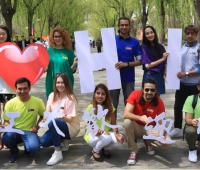 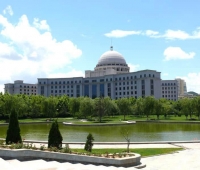