Beijing Normal University (BNU), colloquially known as Beishida (北师大), is a public research university located in Beijing, China, with a strong emphasis on the humanities and sciences' basic disciplines.

It kept its "normal school" terminology to mark its role in training schoolteachers in the early 20th Century.

BNU also collaborates with the Singapore University of Social Sciences (SUSS) on SUSS's Master of Arts in Chinese Language and Literature. The university’s current campus was built in 1954, located in northwest downtown Beijing in the Haidian district, and is the closest Haidian university to Tiananmen Square. 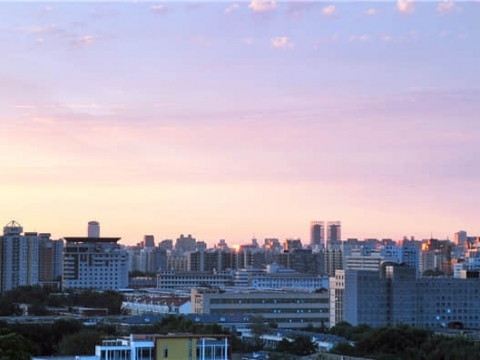 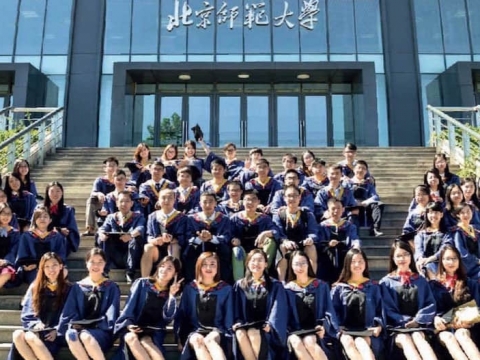 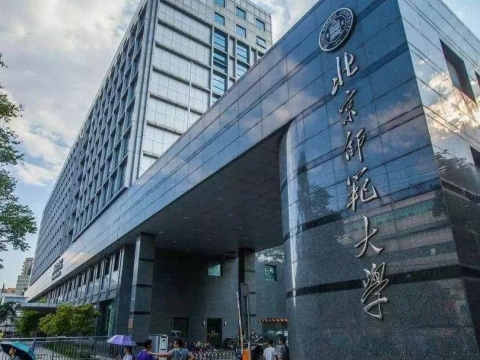 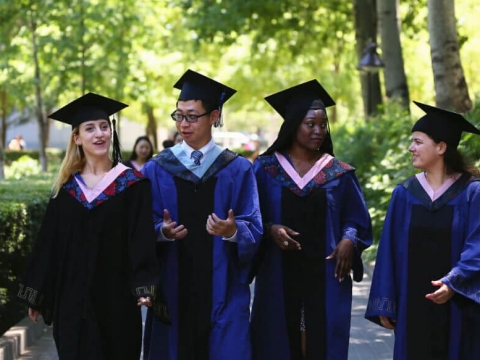 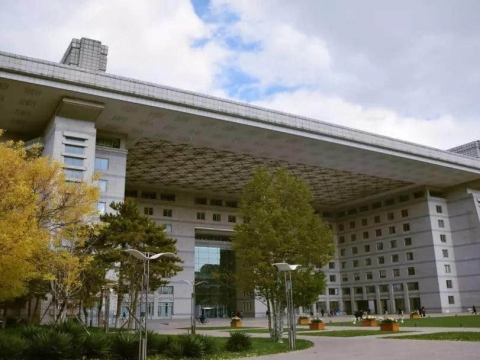 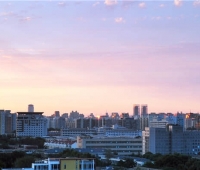 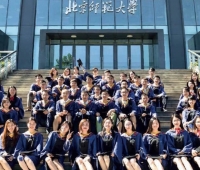 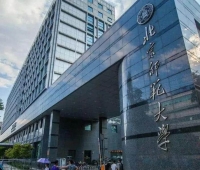 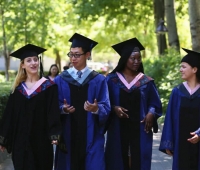 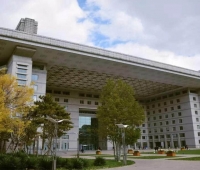