It was originally established in 1911 under the name “Tsinghua College” and had been renamed several times since then: from “Tsinghua School” which was used one year after its establishment, to “National Tsinghua University” which was adopted three years after the foundation of its university section in 1925.

The university is one of the nine tertiary institutions in the C9 League and, along with Peking University, is frequently regarded as the top university in mainland China by most national and international rankings. With a motto of Self-Discipline and Social Commitment, Tsinghua University describes itself as being dedicated to academic excellence, the well-being of Chinese society, and to global development.

Since China opened up to the world in 1978, Tsinghua University has developed at a breathtaking pace into a comprehensive research university. At present, the university has 21 schools and 59 departments with faculties in science, engineering, humanities, law, medicine,  history, philosophy, economics, management, education, and art.

As one of China’s most prestigious and influential universities, Tsinghua is committed to cultivating global citizens who will thrive in today’s world and become tomorrow’s leaders. Through the pursuit of education and research at the highest level of excellence, Tsinghua is developing innovative solutions that will help solve pressing problems in China and the world. 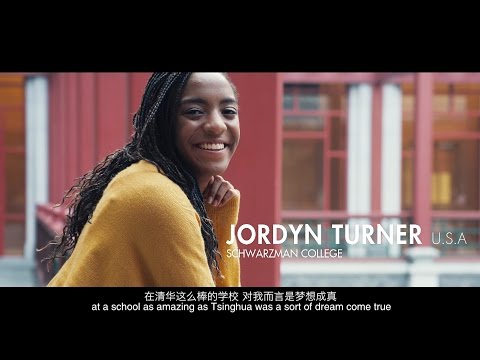 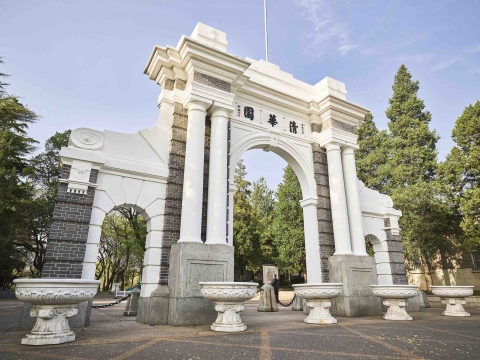 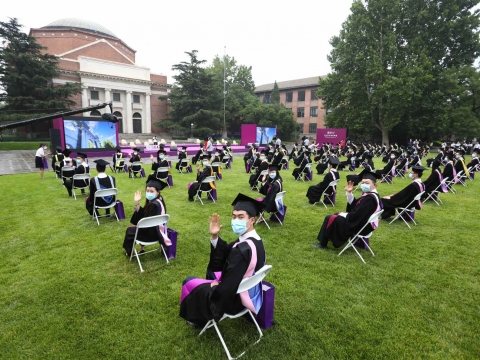 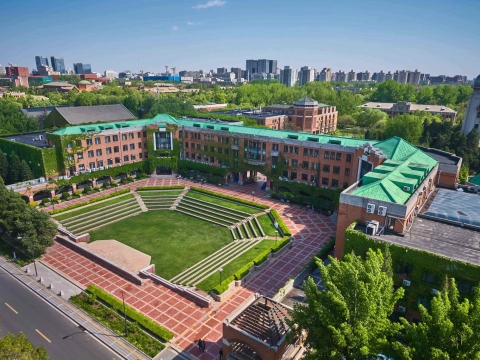 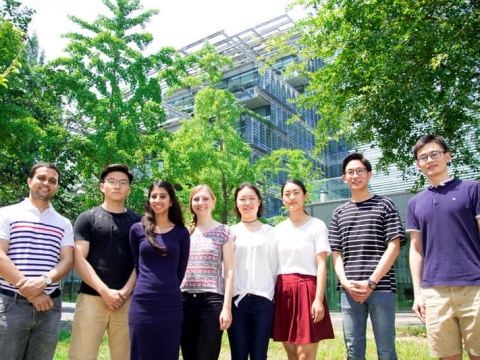 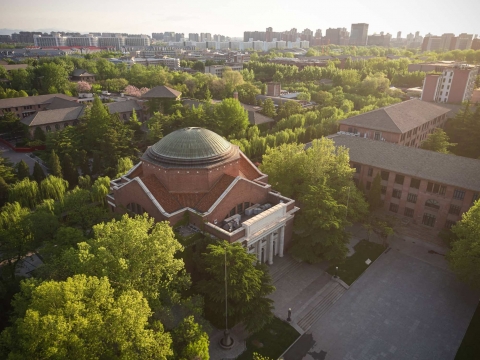 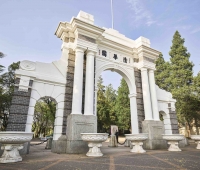 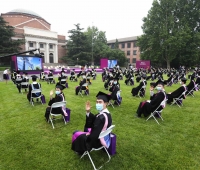 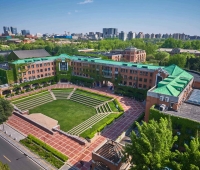 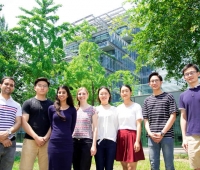 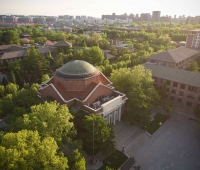