Academic Diploma in China: are they internationally recognized?

Leaving to a foreigner country to study is not easy thing and before going any further is important to consider any aspect of this choice.  One of the most common question by students who decide to take any kind of diploma in China is whether it’ll be internationally recognized. Indeed, in this article we’re going to answer to the following question: are Chinese academic qualifications internationally recognized?

Let’s start by saying that Chinese higher education is one the largest in the world: there are more than 2914 colleges and universities with over than 20 million students enrolled in mainland China; so be enrolled and take a university diploma in China is not trivial matter. 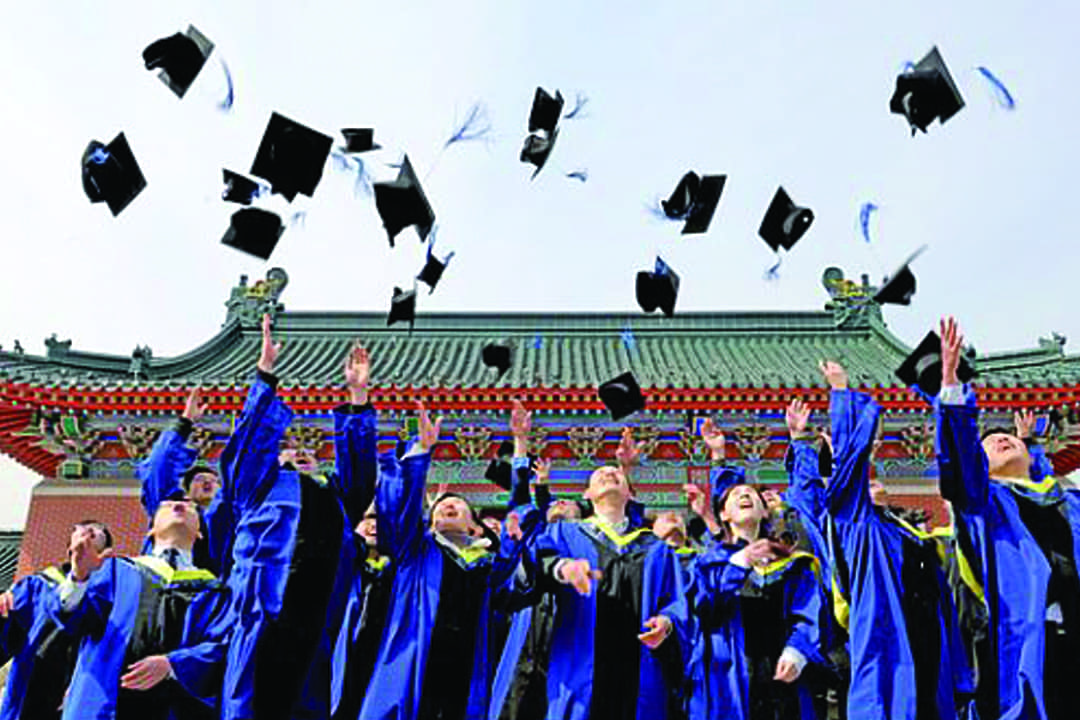 Today Chinese degree programs ranging from engineer, science, medicine, economics and trade, MBA as well as finance are highly sought and respected by international communities all around the world. However, there is not a sure answer to the question: indeed, it may vary according to different factors such as the country you’re from, the major and the university you decide to study at. 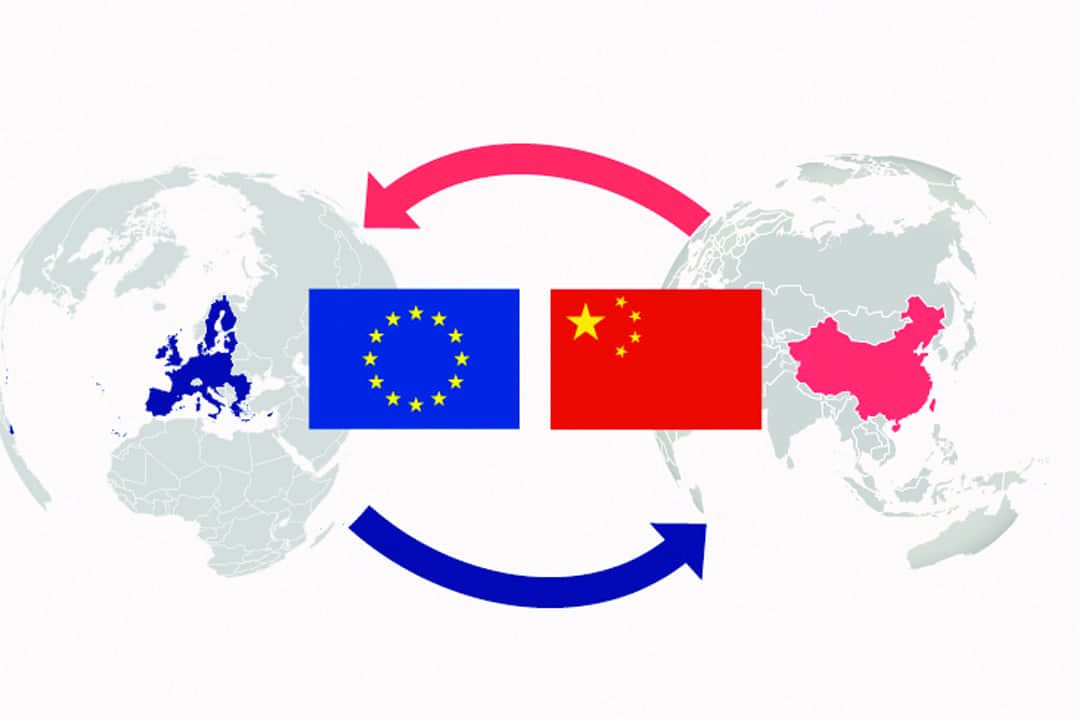 Despite what just said above, there is not an automatic European recognition for who takes a diploma in China: you may need to go through a national procedure to get your academic degree or diploma recognized in EU country.

For what concern the job opportunities, from a future employer point of view it’s also the international experience in China that is increasingly valued. The fact that you have been in China and understand what is happening there and can speak the language, taking a diploma in China can be very valuable for your future career.

Last but not least, if international students who took their academic diploma in China and would like to immigrate in US or Canada, they need to do the ECA (Educational Credential Assessment) which is used to verify that foreign degree, diploma or certificate is valid and equal to a Canadian or USA one.

As you can see, the recognition may vary according to different factors. Recognized a foreign diploma can take some time but study in China can be a very self-growing experience for which it will be worth it.