Higher education in China is one of the best in the world. The Chinese education system has simultaneously undergone unprecedented expansion and modernization. Chinese higher education institutions currently count more than 8 million graduates annually. 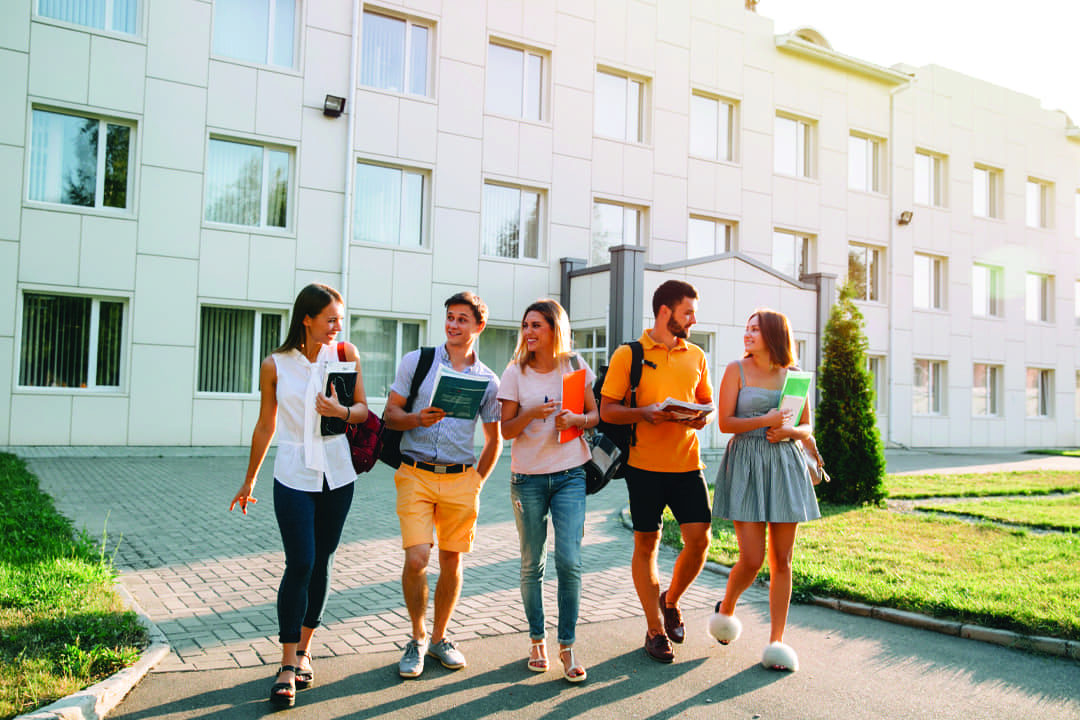 If you’re interested in starting your journey into a Chinese university, here we have some fun facts about Chinese higher education you should know.

Not only a one of the biggest economies in the world, but also in education field China doesn’t joke: China has 2,529 regular higher education institutions and 1,327 colleges. The current total amount of students is more than 37 million. In addition, there are around 1,187 short-term vocational schools.

2. A popular destination for international students

China is also one of the biggest students sender in the world: there are more than 700,000 Chinese students studying abroad. 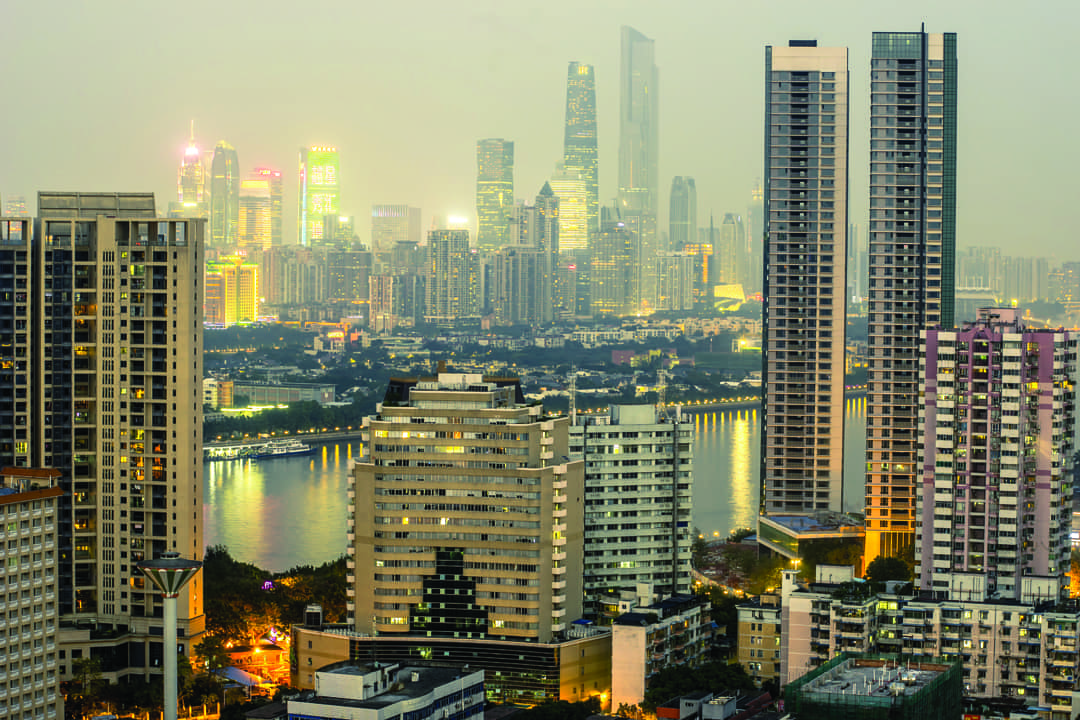 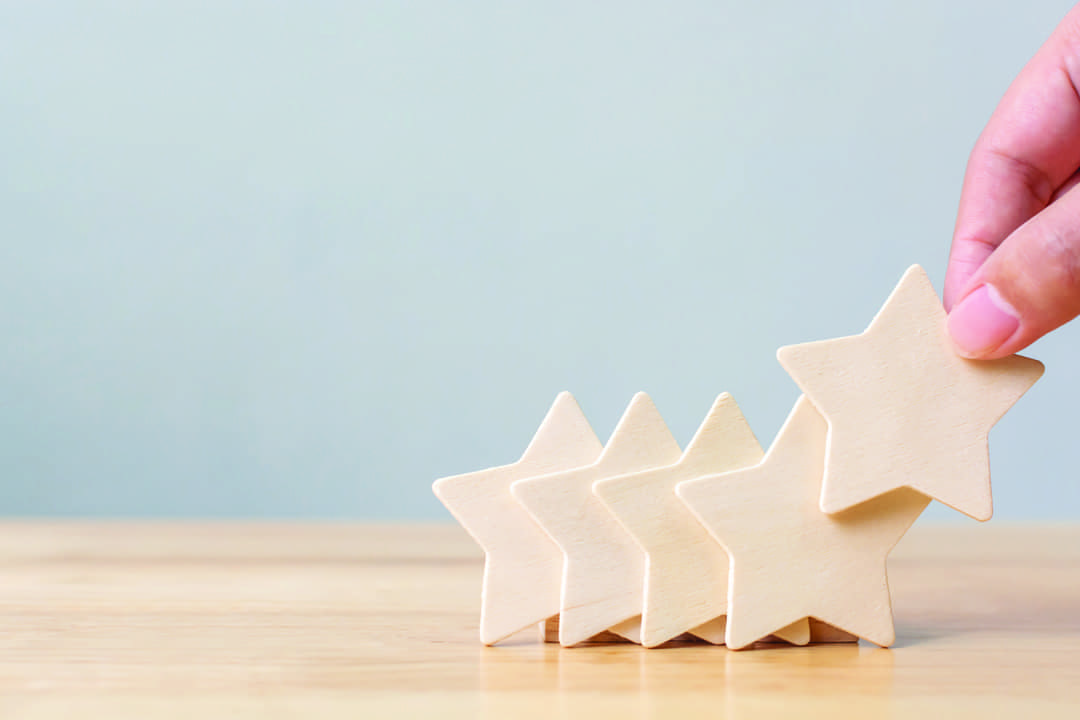 China conducts an university entrance examination called the National College Entrance Examination (NCEE) or the Gaokao. The scores in this exam determine which university you get. Every university has a minimum score criterion which varies from one to another. The exam is incredibly challenging. It lasts nine hours, spread over a two-day period, and involves all subjects: standard Chinese, mathematics, English, history and geography, physics and chemistry, biology. The number of students is incredible, and every year it grows more and more: over 9 million Chinese support the Gaokao, in an atmosphere of enormous psychological pressure and also of hope for the future.