President Xi Jinping underlined the need to step up institutional reforms of the nation's scientific and technological sector and also called for developing a unified national power market in China.

The Chinese president made the statement while presiding over a meeting of the Central Committee for Deepening Overall Reform. During the meeting, many topics have been discussed such as three-year plan (2021-23) for reforms of the science and technology management system which also proposed measures to support the Zhongguancun National Independent Innovation Demonstration Zone in Beijing to develop pilot reforms on higher-level independent scientific and technological innovation. It also adopted a guideline on speeding up the development of a unified national market for electrical power.

The meeting focused on the importance of improve the nation's strategic scientific and technological capabilities, establishing a highly efficient organizational system for the research of core technologies in key fields, building a mission-driven, task-oriented national lab system and laying out a plan for building basic science research centers.

Another important point was the one about the electrical power market in China : Xi highlighted the need to optimize the allocation of electrical power resources across the country to develop an open, unified, secure and efficient national market system that supports orderly competition and contributes to good management.

All the participants pointed out the progress and the development of the electrical power market in China  as the proportion of market-oriented transactions has risen sharply in terms of the nation's overall power supply.

Everyone agreed about the need of a stronger and more integrated electrical power market across the country and to improve the system for the pricing of coal-fired electricity to allow the price of electrical power to fluctuate in line with coal prices. 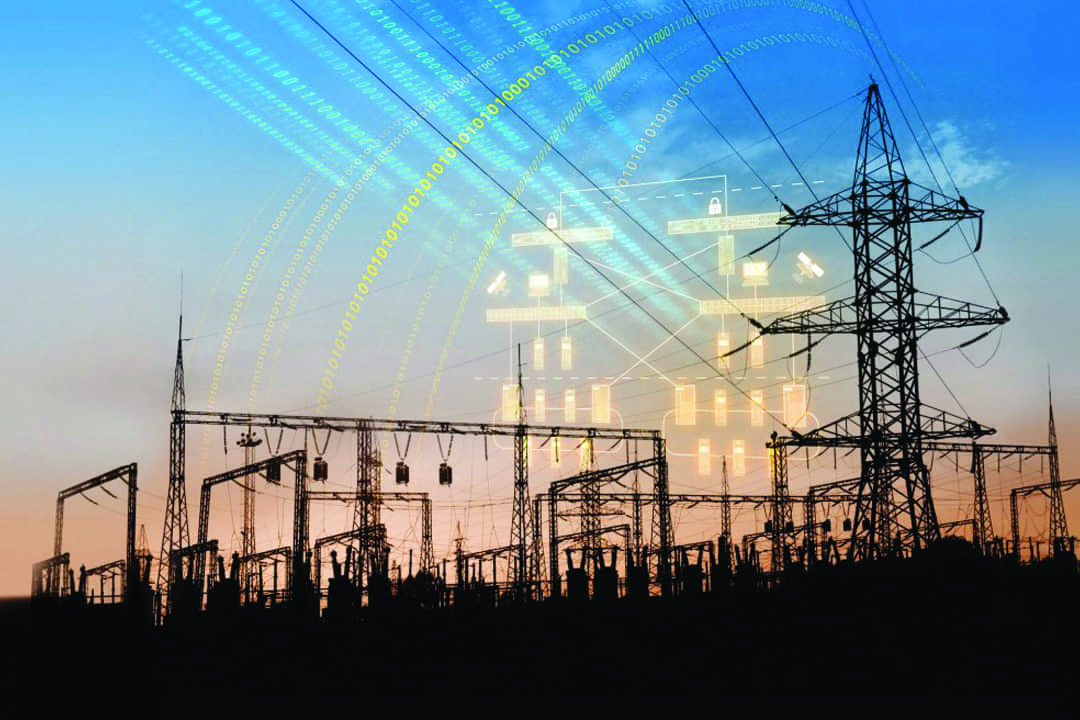 They said that power supply in the public service sector should be guaranteed and that electricity prices should be comparatively stable for residential use and in the agricultural and public utility sectors. During the meeting, Xi also urged the development of a system under which principals assume overall responsibility at middle and primary schools under the leadership of Party organizations.