Metaverse in China: all you need to know about it!

The metaverse has been a hot topic of conversation recently but what exactly is? And how the idea of the Metaverse in China is received?

The person who coined this word is Neal Stephenson, an author who envisioned lifelike avatars who met in realistic 3D buildings and other virtual reality environments.

The Metaverse is an online virtual world which incorporates augmented reality, virtual reality, 3D holographic avatars, video and other means of communication. As the metaverse expands, it will offer a hyper-real alternative world for you to coexist in.

Metaverse in China is seen as a new frontier of development. The comments came as a meta-verse frenzy has taken hold of global tech entrepreneurs, and countries are eager to unveil policies to accelerate a virtual-tangible world integration. 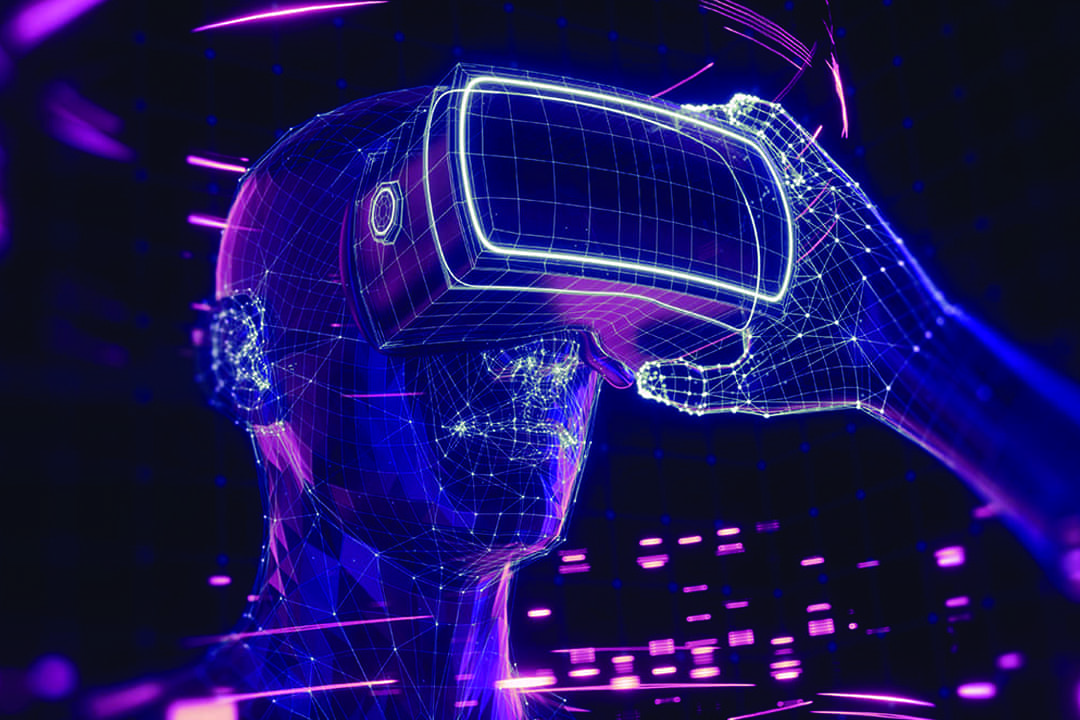 Even though the concept is still in its infancy, metaverse in China is considered the next big thing after the mobile internet, and it will give rise to new businesses, bring profound economic changes and inject a fresh impetus into the integration of digital and real economies: metaverse is becoming the new battlefield for innovation competition.

China's preeminence in 5G network infrastructure and its rapid progress in artificial intelligence and cloud computing technologies can give it an advantage in moving toward the metaverse: the country is a quick mover in rolling out 5G networks and commercializing 5G technologies, which can give it an upper hand in laying down a sound infrastructure for the metaverse in China.

China has built more than 1.15 million 5G base stations as of mid-November, accounting for more than 70 percent of the global total: there are not clues on how the metaverse will work yet but for sure the 5G will play an essential part in its creation. 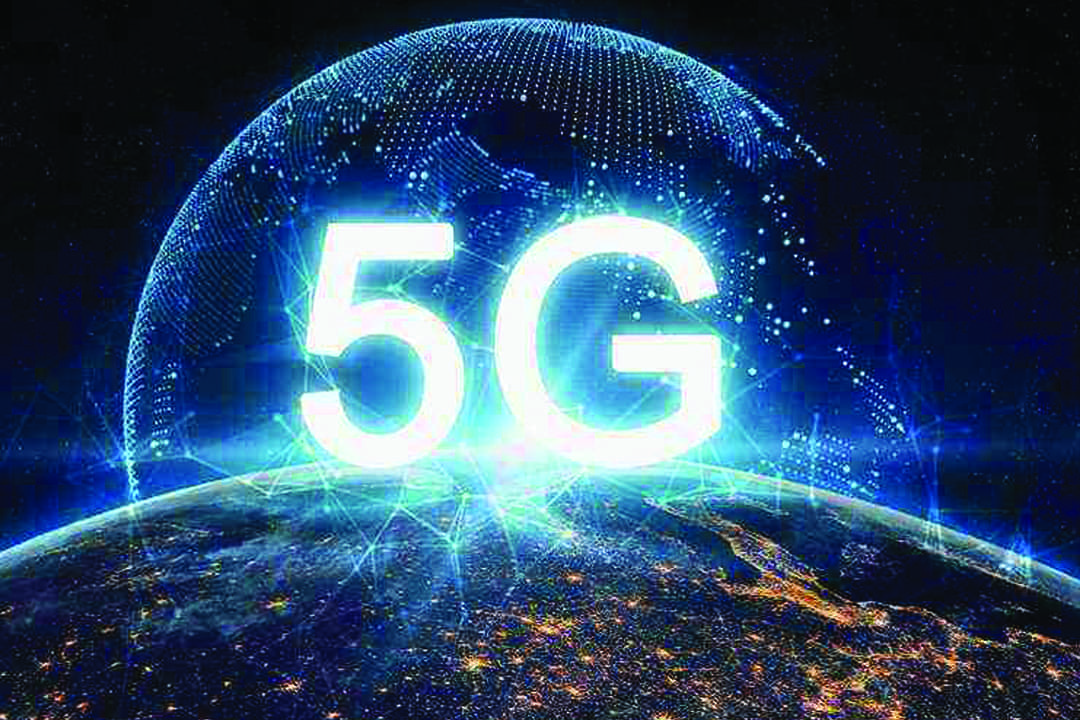 The social media giant Tencent Holdings is sure the Chinese government will support the construction of a metaverse in China, as long as it’ll be in line with Chinese rules.