University of Science and Technology of China (USTC) – 中国科学技术大学

The University of Science and Technology of China (USTC) is a national research university in Hefei, Anhui, China, under the direct leadership of the Chinese Academy of Sciences (CAS). It is a member of the C9 League, China's equivalent of the Ivy League. It is also a Chinese Ministry of Education Class A Double First Class University. Founded in Beijing by the CAS in September 1958, it was moved to Hefei in the beginning of 1970 during the Cultural Revolution.

Ever since then, this prestigious research university keeps open arms for talents across the globe.

USTC was founded with the mission of addressing urgent needs to improve China's economy, defence infrastructure, and science and technology education. Its core strength is scientific and technological research, and more recently has expanded into humanities and management with a strong scientific and engineering emphasis.

STC has 12 schools, 30 departments, the Special Class for the Gifted Young, the Experimental Class for Teaching Reform, Graduate Schools (Hefei, Shanghai, Suzhou), a Software School, a School of Network Education, and a School of Continuing Education.

USTC has five campuses in Hefei, the capital and largest city of Anhui Province as well as one of the important national scientific research and education bases.
The city is located in the center part of East China, and its transportation system is well-developed. With the whole city's transportation system linked by airport, railway and highway, a solid transportation network is at your service. Thanks to rivers surrounding it, the livable city hosts temperate climate and picturesque scenery.
As a member city of the World Science and Technology City Alliance, Hefei is an innovative city with a long history and full of vitality. More than 1,000 R&D institutions have settled in Hefei, as well as a number of national-level key laboratories and cutting-edge scientific devices, making Hefei one of the core cities in the country's scientific development. 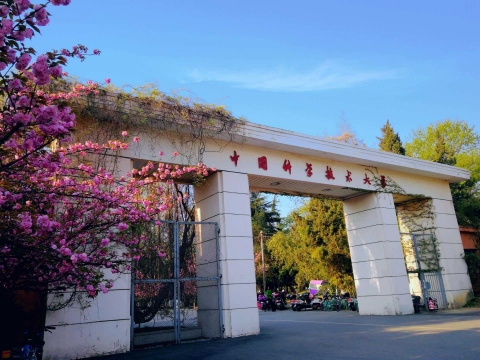 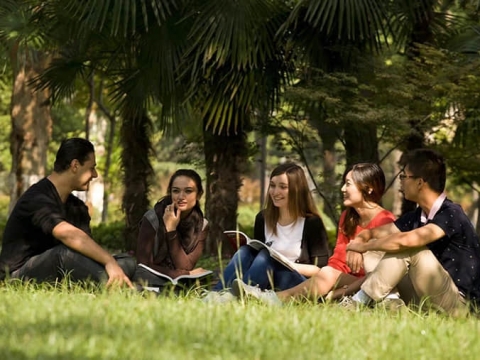 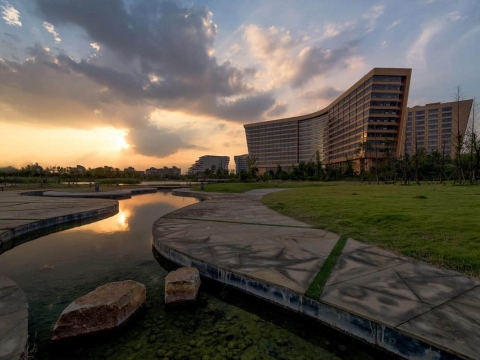 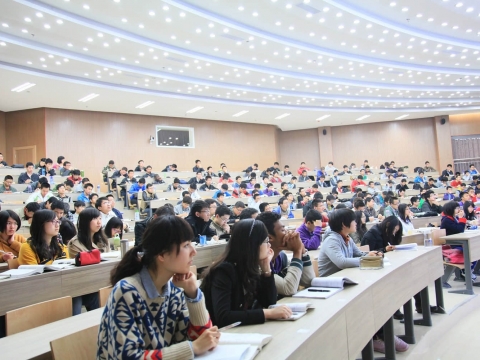 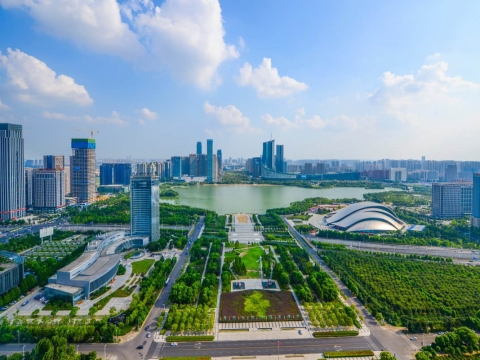 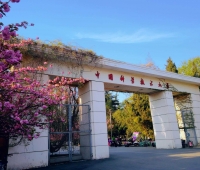 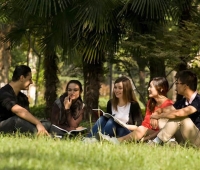 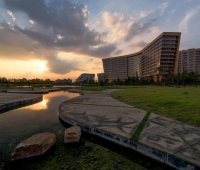 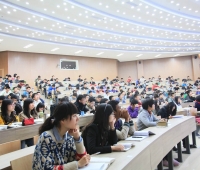 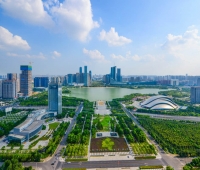