Higher education in China is getting better and better every year. Nowadays, students from all around the world are coming in this country to keep or completer their studies: from cuisine to culture, china offers a unique 360° experience.

Thanks to the increasing number of universities all over the country, China has many choice of places to study. However, to categorize the top universities in China the government established the Project 211 first and then the Project 985. 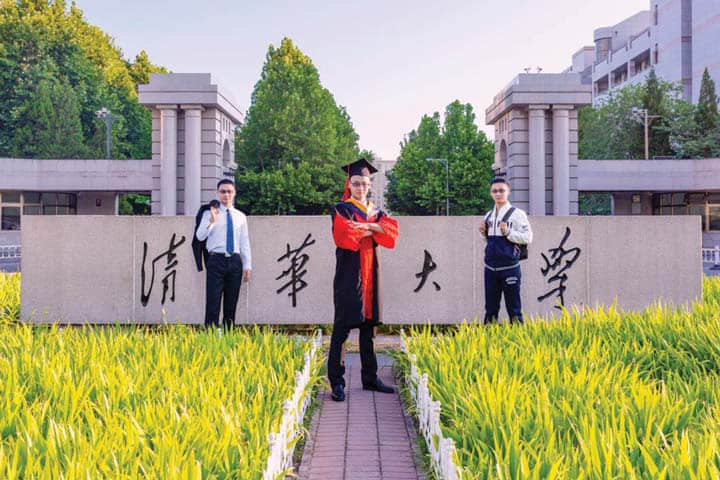 The most selective group is the C9 League, a group composed by 9 top universities in China, which between them receive 10 per cent of China’s national research budget.

In the light of above, these is the current ranking of the first five top universities in China (in 2021):

Tsinghua university is a comprehensive research university. It has 20 schools and 54 departments which cover disciplines in arts, economics, education, engineer, science and more. Since its establishment, it has produced many notable leaders in science, engineering, politics, business, academia, and culture. It’s also ranked 15th in the best universities in the world and first in Asia.

Peking University's library is one of the largest libraries in the world, containing over 8 million volumes.

The university takes a liberal arts approach to teaching, with a great amount of its courses taught in English. Internationalization is also a high priority at the institution with global connections and exchange programs at almost 200 overseas universities. It is an important academic center for Chinese humanities, natural sciences, and medical studies

4. University of Science and Technology of China (中国科学技术大学)

This is one of the oldest and most selective china’s universities. The university is organized into 37 colleges, schools, and departments offering more than 140 undergraduate and 300 graduate programs.